skip to main | skip to sidebar

The $100,000 modified adjusted gross income limitation and the joint return limitation are repealed for tax years beginning after 2009. Code Sec. 408A(c)(3). Thus, a taxpayer can convert an eligible retirement plan to a Roth IRA as long as the amount contributed to the Roth IRA satisfies the definition of a qualified rollover contribution. 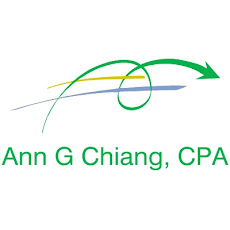 Ann Chiang, CPA
With 20 years in accounting profession, Ann began her auditing experience with one of the top 20 firms in Orange County. Ann continued her tax and consulting experience with the Big 3: KPMG and Resources Global Professionals (founded by Deloitte). Ann has been working with individuals, private to public companies.